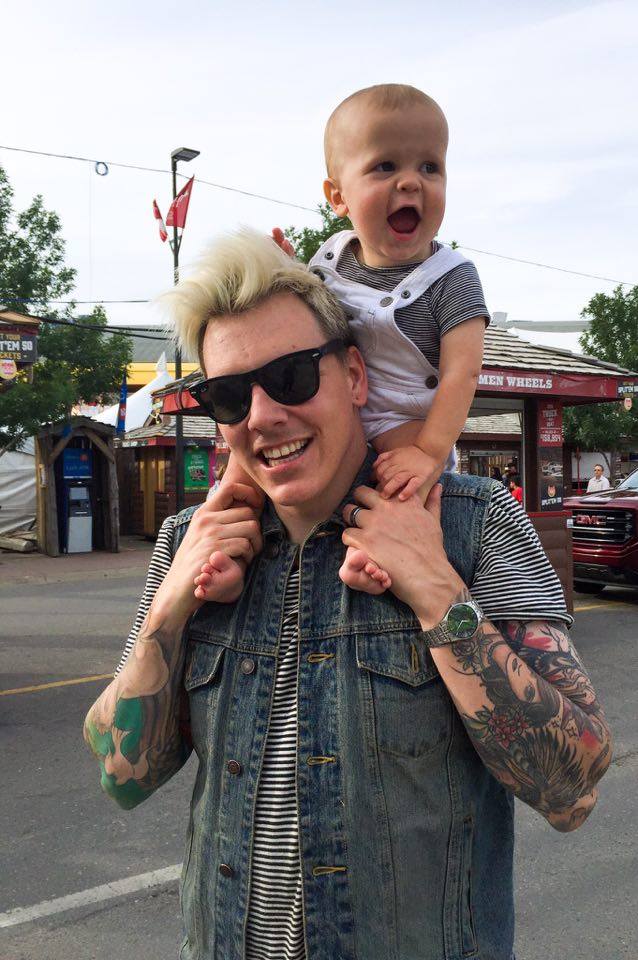 Two weeks ago, Stu and I took Beckett to the Calgary Stampede with some friends of ours and their one month old baby. We ate expensive fried food, walked past skill testing game booths where you could win hats that look like the poop emoji (my most used and favourite one), and contemplated buying a tiny cowboy hat for our baby to grow out of five minutes later. This event has been heralded as the “Greatest Outdoor Show on Earth”, but I now know that that it is actually the second greatest show on earth. This is because I had the honour of involuntarily attending the greatest outdoor show just two nights ago while staying at my in-laws’ house. It was free, and we had front row seats. Because I actually don’t know the person responsible for providing us with this incredible spectacle, I will never get to thank him (or her) personally, so I have crafted this open letter to express my gratitude. 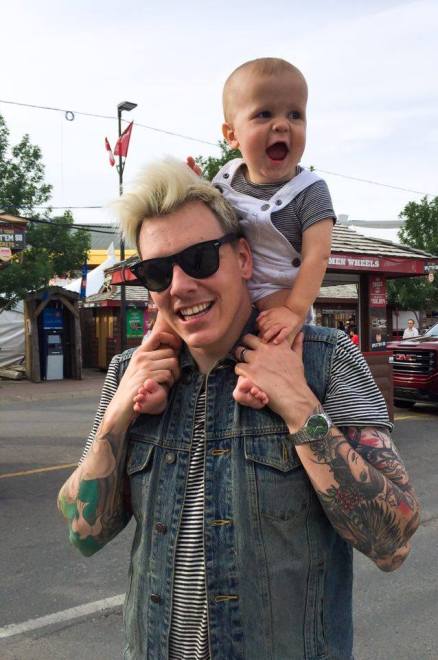 Dear Person Who Decided to do a Burnout Right Outside My Window at 3 AM Two Nights in a Row,

While the rest of the world is sleeping, you are working tirelessly (pardon the pun) to perfect your craft. You know that your efforts are unlikely to be rewarded or even recognized, as you do your best work in the cover of night, but still, you press on. As you climb your step ladder into the driver’s seat of your vehicle (I never actually saw it, but presume it to be a huge monster truck complete with flame decals and those really cool rubber testicles hanging from the trailer hitch), you think to yourself, “It’s not about me. It’s about them.” and smile to yourself knowing that your fans are waiting (sleeping).

You also know that in order to provide an experience that people will be talking about for days, you need to tantalize each of their senses. Tonight, it’s not corn dogs and scorpion pizza that will be wafting under your patron’s noses, but the scent of burning rubber and possibly your AXE cologne. They won’t be hearing the laughter and delighted screams of children on the Tilt-A-Whirl, but instead will be treated to the sound of your squealing tires and the roar of your muffler. As an added bonus, they may also get to hear the screams of their terrified baby who has awoken and will continue to cry for the following hour. This is more than likely his way of trying to communicate that he wishes for more. The pounding of their hearts won’t come from the adrenaline of winning a giant stuffed poop or watching a cowboy last 8 seconds on the back of a bucking bronco, but rather will be the result of the sheer terror of being jolted awake from a dead slumber by the loud and sudden sound of you revving your engine. Perhaps they will taste the fear in their hearts and their vision will be blurry as they scramble around in the dark trying to figure out what the hell is going on.

As you screech away, you see lights flick on as your admirers rush to their windows to catch a glimpse of you – their hero. Their idol. You wave in the rear view mirror to everyone and no one in particular as you quietly whisper into the cool night air, “Don’t worry. I’ll be back tomorrow.”

For all of this, I thank you. I may never see your face, or your truck, but the heavy black tire marks forever etched in the pavement outside of my husband’s parents’ house will serve as a constant reminder of the incredible dedication you have to providing each and every one of us with a free 3 AM ticket to the Greatest Outdoor Show on Earth.

Love, Kayla (and Beckett, who is still screaming as I write this) 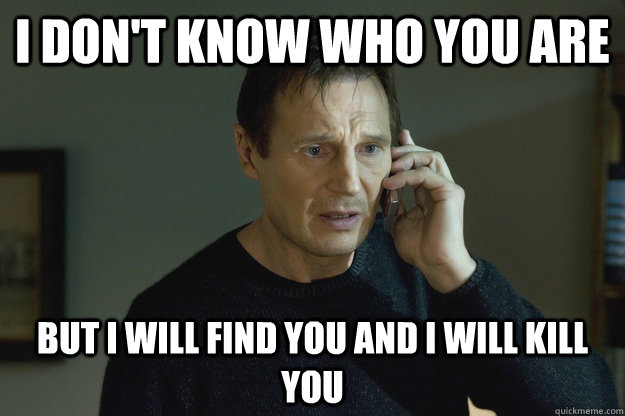